Outside Voices: To Understand the Current Crisis, Look to Calamities of the Past 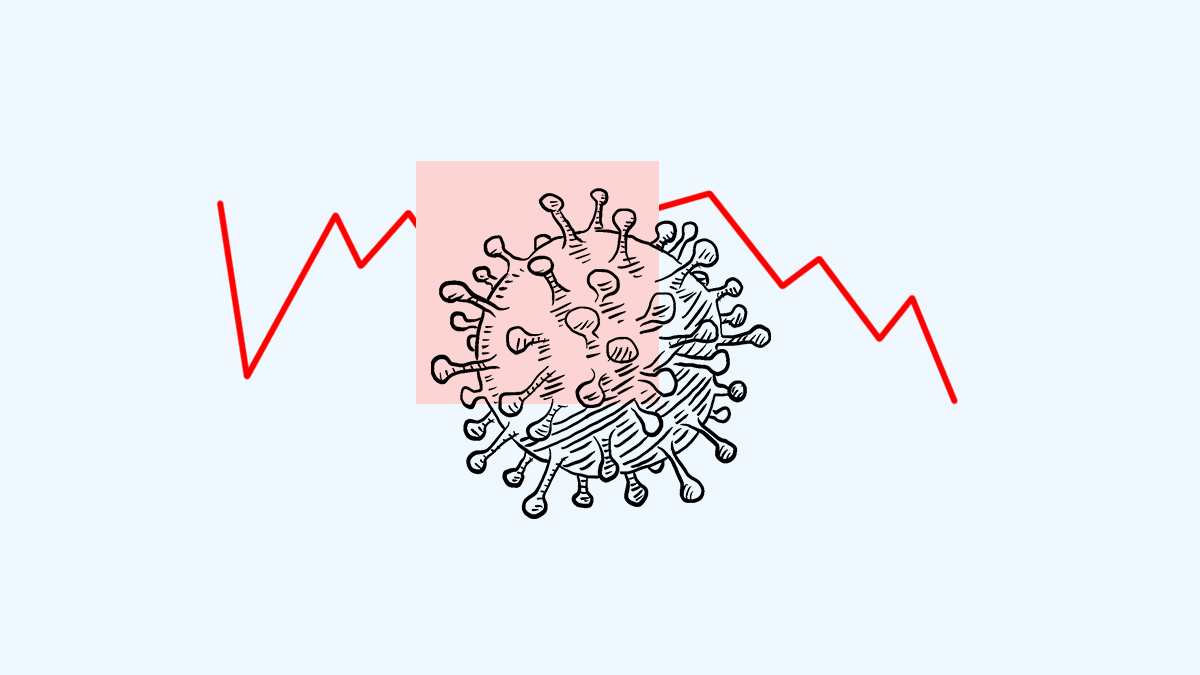 The S&P 500 hit six (six!) all-time highs back in February. Just a few days later though, everything shifted.

Since the lows, markets rebounded and the NASDAQ is actually positive year-to-date. However, the impact of COVID-19 is far from over, and investors should continue to position themselves for the future by consulting the lessons of history.

The unpredictable outbreak nature of this pandemic caught the whole world off guard and brought strong economies to their knees. Has an exogenous shock ever blindsided markets like this ever happened before?

In his book A History of the United States in Five Crashes, Scott Nations argues that most crises are preceded by a catalyst, or ‘shock’, that initiates the downturn. These catalysts are largely unpredictable, but their impact on markets is certain. The catalyst may appear unrelated to financial markets, but the ripple effects quickly become waves that drown economies.

Today, coronavirus is the ultimate example of what a catalyst or ‘exogenous shock’ looks like. After soaring 30% in 2019 and the American economy appearing strong, there was ample reason to feel optimistic about US stocks heading into 2020. The 2020 forecasts from asset managers had largely painted rosy pictures, but these forecasts became utterly useless and outdated in a matter of weeks.

Even after news spread of the coronavirus outbreak in China, most could not begin to fathom what was on the horizon. With confirmed cases in all countries, it is still hard to grasp the toll this will have on global economies and populations. In terms of economic impact, however, the knock-on effects are emerging in places like the Airline, Dining, Hospitality, and Manufacturing industries. In fact, it’s the unexpected domino effects that hit the economy hardest.

Boeing is a prime example of how quickly an exogenous shock like coronavirus can blindside the market. In short order, the most valuable industrial company in America, Boeing, sought a $60 billion bailout from the US government because of the steep decline in air travel.

This information is educational, and is not an offer to sell or a solicitation of an offer to buy any security which can only be made through official documents such as a private placement memorandum or a prospectus. This information is not a recommendation to buy, hold, or sell an investment or financial product, or take any action. This information is neither individualized nor a research report, and must not serve as the basis for any investment decision. All investments involve risk, including the possible loss of capital. Past performance does not guarantee future results or returns. Neither Concreit nor any of its affiliates provides tax advice or investment recommendations and do not represent in any manner that the outcomes described herein or on the Site will result in any particular investment or tax consequence.Before making decisions with legal, tax, or accounting effects, you should consult appropriate professionals. Information is from sources deemed reliable on the date of publication, but Concreit does not guarantee its accuracy.